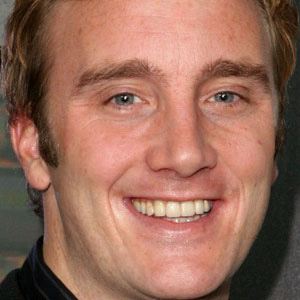 Saturday Night Live star who gained notoriety for his impressions of Sean Penn and Christopher Walken. He also starred in the TV series Gary Unmarried and had supporting roles in such films as Jerry Maguire, Go and Are We There Yet?

He began his career as a stand-up comedian at age sixteen, performing at colleges, comedy clubs and television forums.

He married his second wife Nikki Cox in 2006. He was previously married to Nicole Chamberlain from 1998 to 2004. He has two sons named Jackson and Meredith.

He was a series regular on the TV show Ghost Whisperer alongside Jennifer Love Hewitt.

Are We There Yet?
Go
Jerry Maguire
More