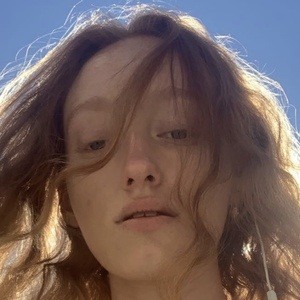 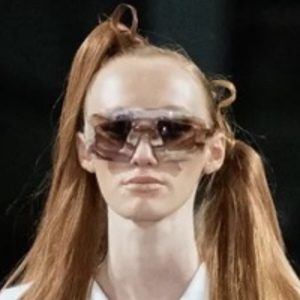 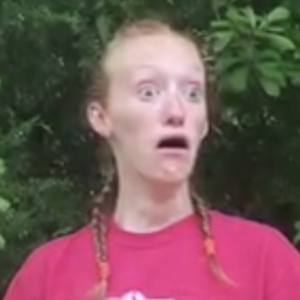 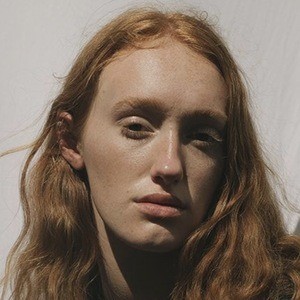 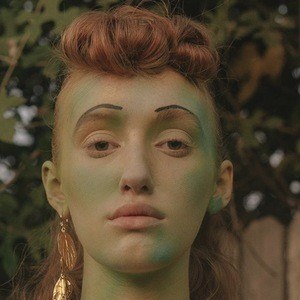 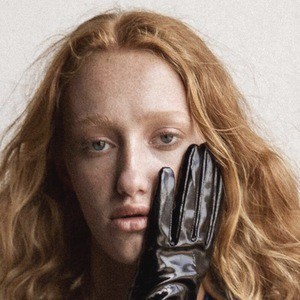 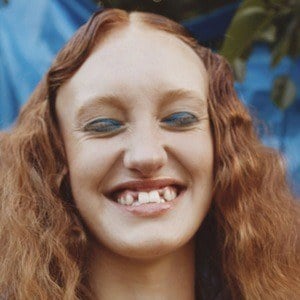 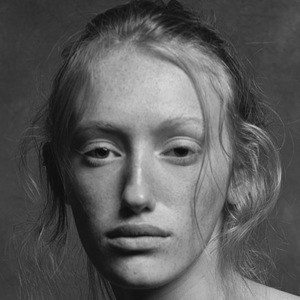 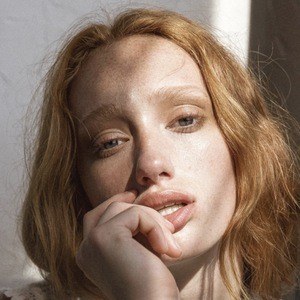 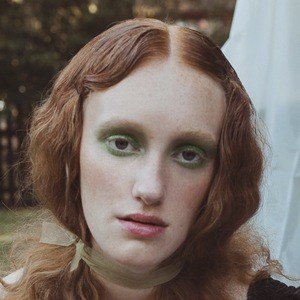 Professionally represented model with The Brick Model Management and Official Models NY who was better known online for her TikTok video content. She has posted comedy, lip-sync and vlog content for her more than 280,000 followers on her account faithsorad.

She was a cheerleader and a cross country runner. Her first Instagram picture was from September of 2015.

She highlights the fact that she is missing some teeth by saying she is part of the "no teeth gang."

She has a younger sister who moved to Oregon with the rest of her family.

She posted a video called "NO TEETH GANG" that was inspired by Hannah Meloche.

Faith Vaughn Is A Member Of