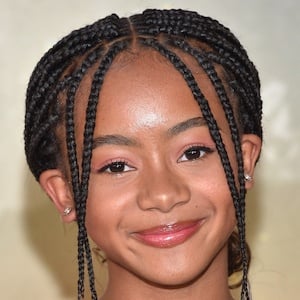 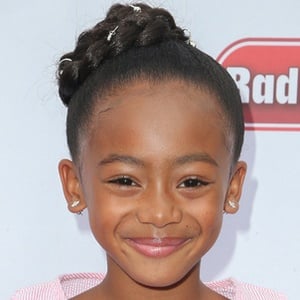 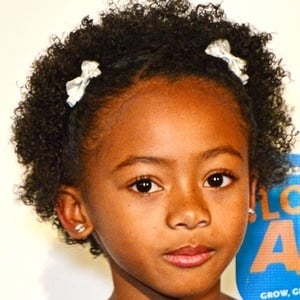 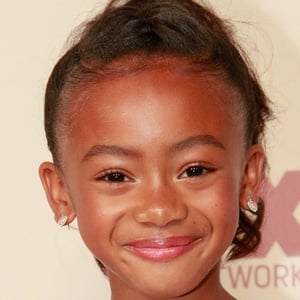 Breaking through as a child actress in the role of Annie Pearson in NBC's Emmy Award-winning drama This Is Us, she had previously popped up on TV screens in a 2016 episode of Criminal Minds. Film credits included the 2017 movie Bodied, and 2018's Doe.

Her career in entertainment began in background work with Kids Management. She signed with BMG Model & Talent in August of 2014.

She took ballet lessons in her youth.

She is the youngest child of five siblings.

She was cast as the TV daughter of Sterling Brown and Susan Kelechi Watson on This Is Us.

Faithe Herman Is A Member Of

Shazam!
This Is Us
12 Year Olds
TV Actresses