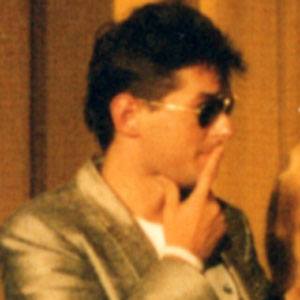 Singer of 1980s pop hits "Der Komissar," "Vienna Calling," and the #1 hit, "Rock Me Amadeus." At one point, he was the most internationally successful pop artist to come out of Vienna.

He was a musical prodigy from his earliest youth, preferring to develop his talent with rock bands rather than in school.

He was the first German-language artist to score a #1 Billboard hit in the U.S. He died unexpectedly at the age of 40 after being in a serious car accident.

He was born Johann Hölzel in Vienna, Austria. He briefly married Isabella Vitkovic in 1988.

His song "Rock Me Amadeus" was parodied on The Simpsons and Family Guy, as well as by Jon Stewart.

Falco Is A Member Of