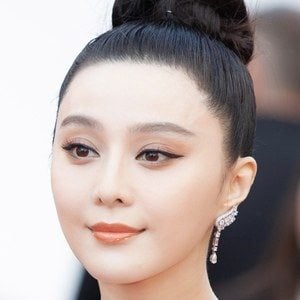 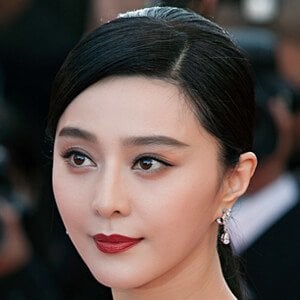 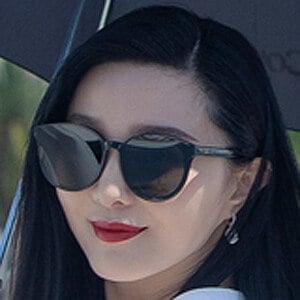 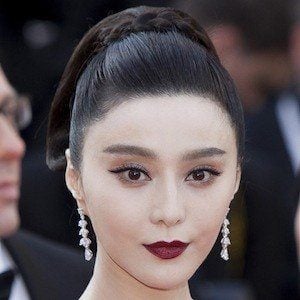 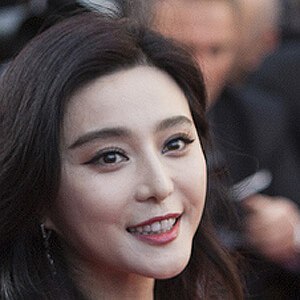 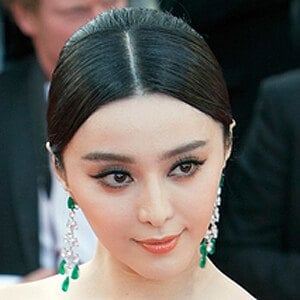 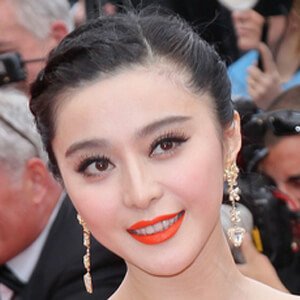 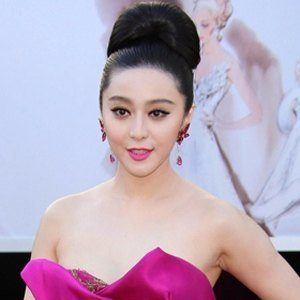 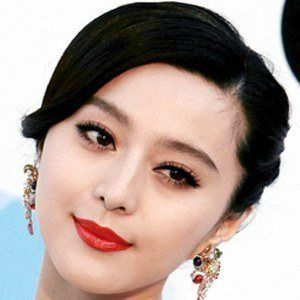 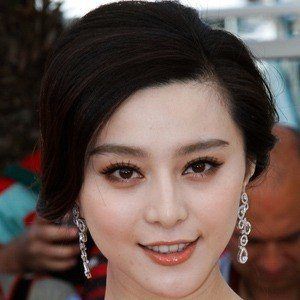 Chinese actress who won the award for Best Actress at the Hundred Flowers Awards for her role in 2003's "Cell Phone". She is considered a fashion icon and has been invited to fashion shows around the world.

She graduated from Shanghai Theatre Academy and got her big break with a role on the TV series "Princess Pearl" in 1999.

She was named The Most Beautiful Woman of the Year by the Chinese version of Esquire Magazine in 2012.

Her parents are Fan Tao and Zhang Chuanmei. She has a brother named Fan ChengCheng. She was engaged to actor Li Chen.

She was the star of the 2010 film "Sacrifice", directed by Chen Kaige.

Fan Bingbing Is A Member Of

X-Men: Days of Future Past
The 355
41 Year Olds
Movie Actresses