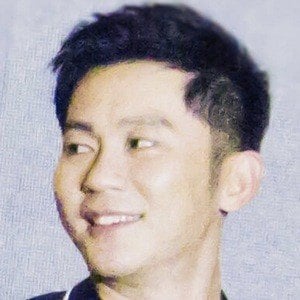 Acclaimed Chinese actor recognized by the Golden Rooster Awards for his performances as Liu in Assembly and Fang Da in Aftershock.

He first joined the national spotlight when he landed a role as Jian Ning in a 1997 title.

He was busy in 2015, landing roles in The Empress of China, Running Man, Let's Get Married and Chronicles of the Ghostly Tribe.

He was engaged to Fan BingBing.

He starred alongside Angelababy in Running Man.

Li Chen Is A Member Of