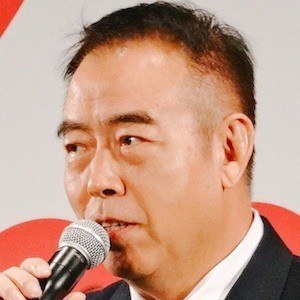 A leading figure in the Fifth Generation of Chinese filmmakers whose work included visually stunning and award-winning films like Farewell My Concubine.

He was a member of the revolutionary youth organization Red Guards as a teenager.

His film Together earned him the Silver Seashell for Best Director at the San Sebastián International Film Festival in 2002.

He married actress Chen Hong in 1996.

He appeared as an actor in the Academy Award-winning film The Last Emperor, which was directed by Bernardo Bertolucci.

Chen Kaige Is A Member Of