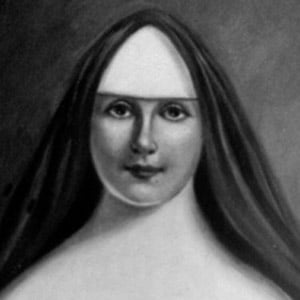 American nurse who is known for being the first woman from New England to become a Catholic nun.

She was educated at Middlebury Seminary, although she was not overly religious at the time, and she later went to Montreal to learn about the Catholic faith.

She had a mystical experience when she was twelve that influenced her decision to join the Catholic faith.

Her father was Revolutionary War General Ethan Allen. He died when she was four, and she was raised by her mother and step-father.

Her father subscribed to the philosophies of Thomas Paine, which she learned when she was young.

Fanny Allen Is A Member Of