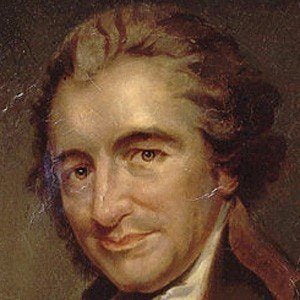 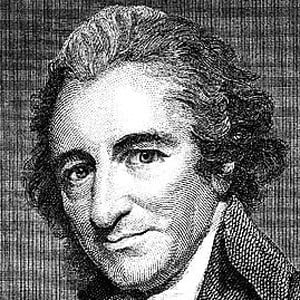 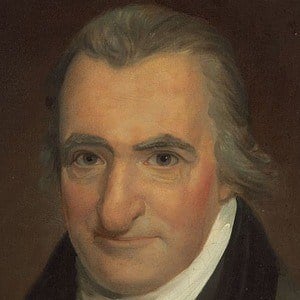 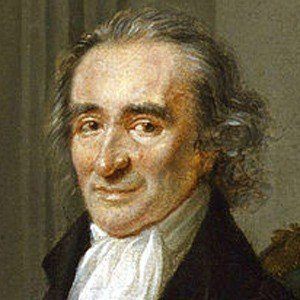 Political theorist who wrote the influential pamphlet Common Sense in 1776. He also wrote the Rights of Man in 1791 where he defended the French Revolution.

He worked with inventor John Fitch on steam engines.

He wrote informative pamphlets that inspired the American public to question their legal system. He wrote The Age of Reason in 1793 in support of deism.

He was portrayed by Harvey Keitel in the French-Italian film La Nuit de Varrenes from 1982.

Thomas Paine Is A Member Of