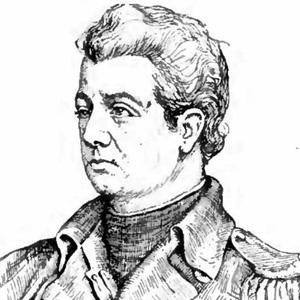 Land speculator, philosopher, writer, American Revolutionary War patriot, and politician who was known as one of the founders of the U.S. state of Vermont.

He had many Bible passages memorized at a young age and began studying with a minister in hopes of attending Yale.

He was captured and imprisoned by the Royal Navy after a failed military mission.

He and Benjamin Franklin were both influential figures during the American Revolution.

Ethan Allen Is A Member Of