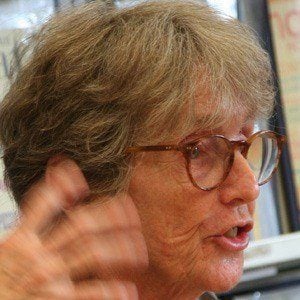 She was born in Buffalo, New York to an attorney father and an Irish stage actress mother. She published her debut work, Eggs: poems, in 1970.

She taught at several universities, including Yale and Columbia.

She was briefly married to Frederick Delafield. She later wed Civil Rights activist Carl Senna, with whom she had three children. Her daughter, Danzy Senna, became a novelist.

She was inspired by the poetry of T.S. Eliot.

Fanny Howe Is A Member Of