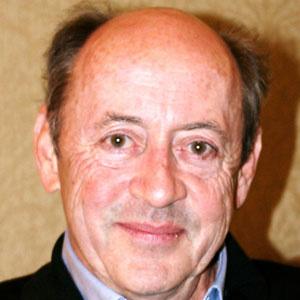 Prominent American poet and professor who served as U.S. Poet Laureate from 2001-2003. His popular poetry collections include The Art of Drowning, Ballistics, and Horoscopes for the Dead.

He grew up in New York City and attended the College of the Holy Cross. Later, he studied at the University of California, Riverside.

The New York Times once lauded him as the most popular of all American poets.

He was the only child of Katherine and William Collins, and he married Diane Collins.

His work was praised by renowned author John Updike.

Billy Collins Is A Member Of