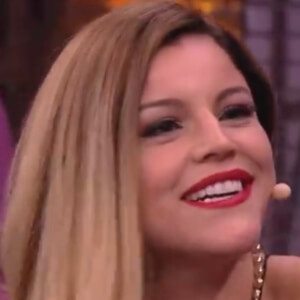 World music singer whose first studio album Dusty But New was released in February 2015. She has more than 170,000 followers on her fantinetho Instagram account.

She won the talent show Popstars in 2002 and then joined Rogue until 2005.

She released her first EP Rise in November 2011.

Her daughter is Christine Thó.

She and Dana Rosemary Scallon are both world music singers and singing contest winners.

Fantine Thó Is A Member Of