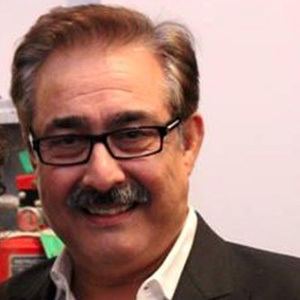 Songwriter and composer who became one of the most respected figures in the Middle Eastern music industry. He has had a hand in the creation of songs by a number of popular Middle Eastern performers, including Ebi, Googoosh and Moein.

He was taught music by his father while living in Kabul, Afghanistan before studying music formally at the University of Tehran.

He is son of singer Jalil Zaland and the brother of singer Soheila Zaland.

He has collaborated with Iranian singer Dariush Eghbali.

Farid Zoland Is A Member Of