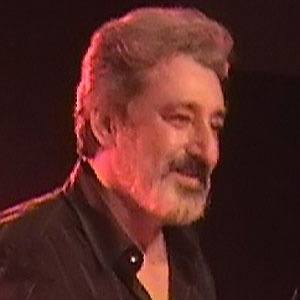 One of the most influential Iranian singers of modern times who has released popular songs like "Persian Gulf," "Shab," and "Shekar."

He was born Ebrahim Hamedi and was a member of the group Sun Boys.

He was exiled from his native Iran after the Islamic Revolution and he has taken an active political stance against the Iranian regime.

He is the eldest of five siblings.

His political song "Tasmim" addressed the election of Barack Obama in the 2008 U.S. presidential election.

Ebi Is A Member Of