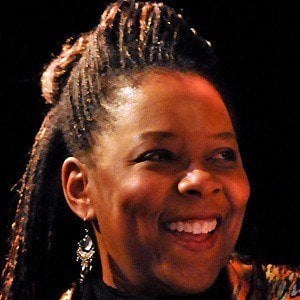 Musician and songwriter who wrote "Forget Me Nots," a 1982 song for which she received a Grammy nomination.

She graduated from South Los Angeles' Locke High School and later attained her music degree from the University of Southern California.

She served as musical director for the 46th, 47th, and 48th Annual Grammy Awards.

She and music manager/producer Marc St. Louis married in 1986 and became parents to a son named Cameron.

She wrote the song "Remind Me," which singer Faith Evans later sampled in "Fallin' in Love."

Patrice Rushen Is A Member Of