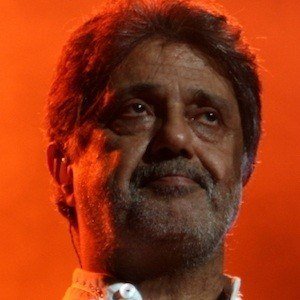 He began performing at school at age nine. He shot to stardom in the early 70's with the song "Don't Tell Me You Love Me."

He is a prominent social activist, having served as a member of Amnesty International and spoken publicly on issues ranging from human rights to drug addiction. His song "Dastaye To" was named the most enduring song in Iranian Music history by Manoto TV.

He married Venus Eghbali and has children named Milad and Bita.

He contributed music to the 2012 Behrouz Vossoughi documentary Keep the Flight in Mind.

Dariush Eghbali Is A Member Of