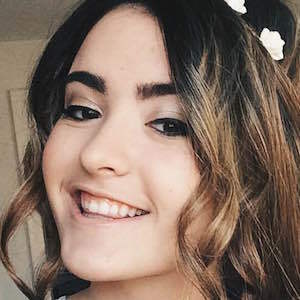 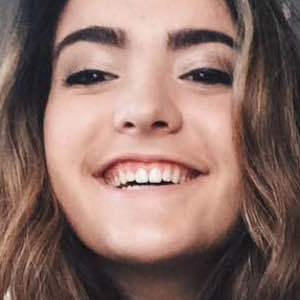 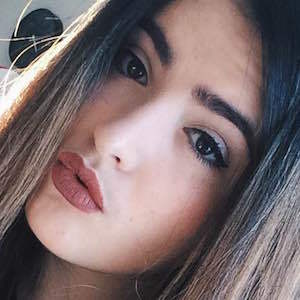 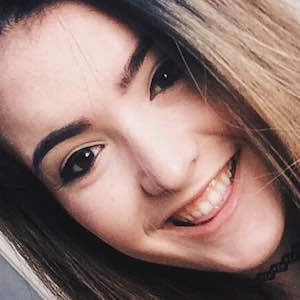 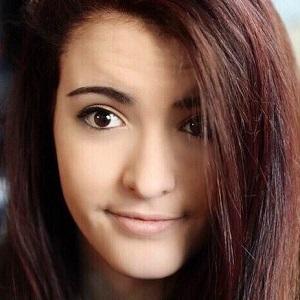 She was obsessed with makeup in middle school but stopped making videos about it because she would get bullied in school.

She was born in Massachusetts. She has a twin brother.

She considers Harry Styles to be a role model of hers. She also is part of a collaborative channel called Escape with several other vloggers.

Farrah Alyse Is A Member Of