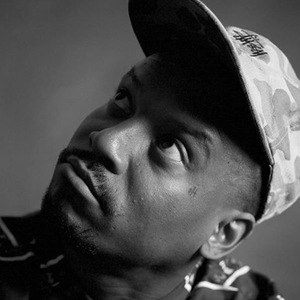 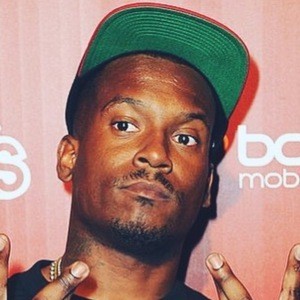 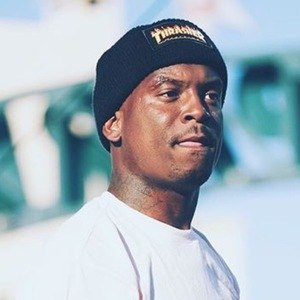 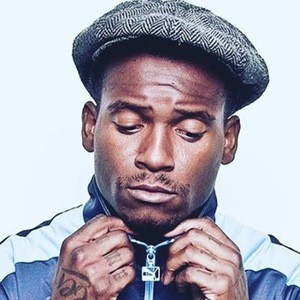 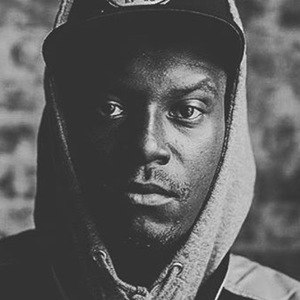 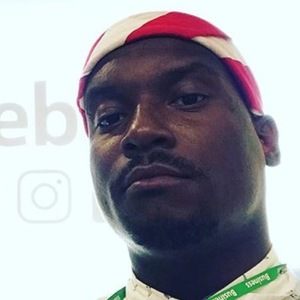 Santiago Leyva, or as he is better known, Fashawn, is a hip hop artist who rose to fame in 2009 after the release of his debut album Boy Meets World. The critically acclaimed album featured artists like Aloe Blacc, Mistah Fabb, and more.

He penned his first rhyme at the age of eight and by 2000 and thrown himself into writing. Six years later, he released his first mixtape, Grizzly City.

In 2014, he performed the entrance theme for Timothy Bradley's rematch against Manny Pacquiao.

His father was incarcerated when he was a child and his mother struggled with drug addiction. Then, at the age of eight, he and his sister were placed in a group home. They were later raised by their Uncle Roy.

In 2016, he worked with Black Thought, Murs, and Del the Funky Homosapien to produce "Rise Up" for the Street Fighter V soundtrack.

Fashawn Is A Member Of