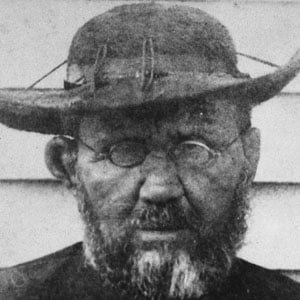 Roman Catholic priest from Belgium who was known for his work with people with leprosy.

He arrived in Hawaii as a part of his mission in 1864.

He was canonized and made a saint 120 years after he died of leprosy while trying to help those who suffered from it.

His father was a Flemish corn merchant.

Father Damien Is A Member Of