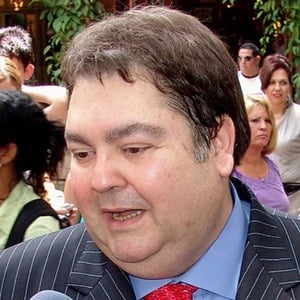 Television personality most famous for being the longtime host of the Brazilian variety show Domingão do Faustão, on which he debuted in 1989. He has also been the presenter of such shows as Balancê and Perdidos na Noite.

He began his show business career working for the radio station Centenario de Araras at age 14. He later worked for Radio Cultura for 5 years.

He married model Luciana Cardoso in 2002 and was previously married to model Magda Colares. He has children named Lara Silva, Rodrigo and João. He is the brother of journalist Leonor Correa.

He appeared with Tais Araujo on several episodes of the show Sparkling Girls.

Fausto Silva Is A Member Of