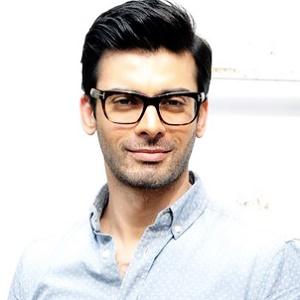 Pakistani actor and model who received widespread recognition for appearing in the 2007 film Khuda Kay Liye. He won a Pakistan Media Award for Best Actor for his role as Hassan in the 2010 show Dastaan.

He traveled extensively as a child and spent his formative years in Saudi Arabia, Greece, and the UK before returning to Pakistan.

He started a band called Entity Paradigm with his friend Ahmed Ali Butt.

He was born in Lahore, Pakistan. He has a son named Ayaan Khan with his wife Sadaf Khan.

He co-starred with Hameed Sheikh in Khuda Kay Live.

Fawad Khan Is A Member Of