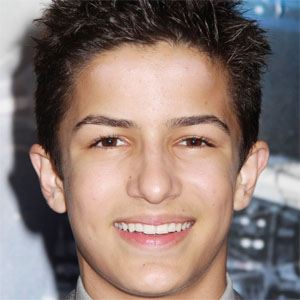 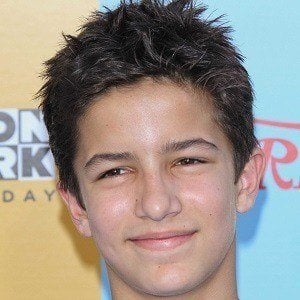 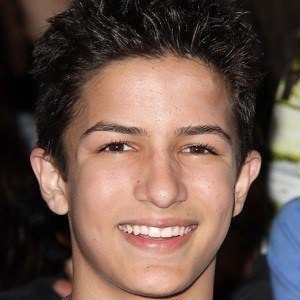 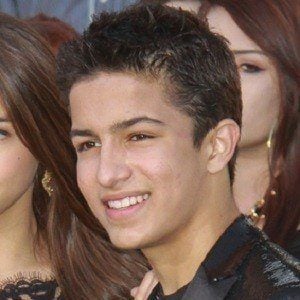 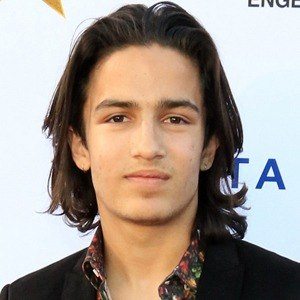 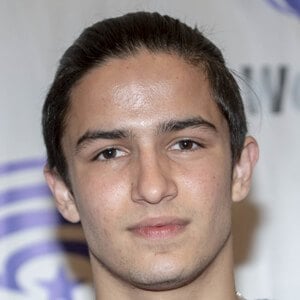 American actor who landed a co-starring role in the sci-fi film adaptation of the novel Ender's Game as Bean and appeared in a minor role in the blockbuster film The Dark Knight Rises.

He first started acting for commercials and minor parts including some early roles in Invasion, Cold Case, and Day Break.

He has had recurring roles on the popular series Boston Legal, Lost, Dexter, NCIS, and Psych.

He was born in Woodland Hills, California. He dated actress Paris Berelc.

He appeared on the ABC comedy series The Middle, starring Neil Flynn.

Aramis Knight Is A Member Of