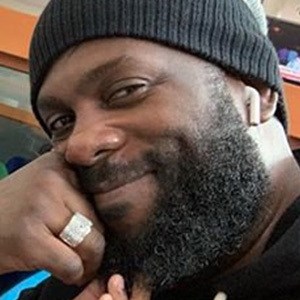 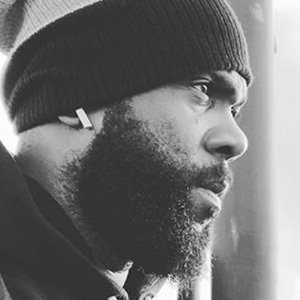 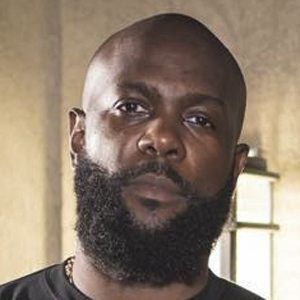 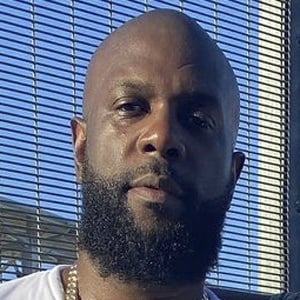 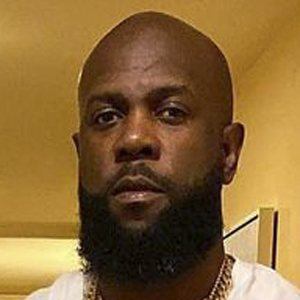 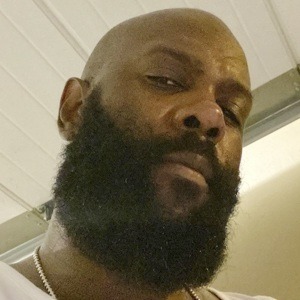 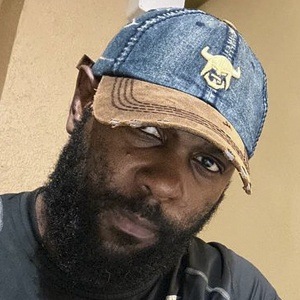 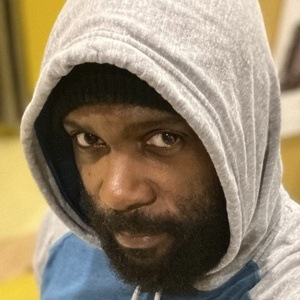 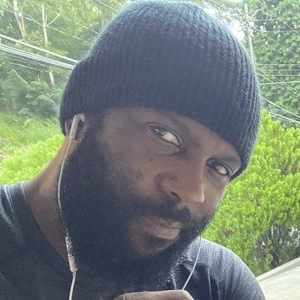 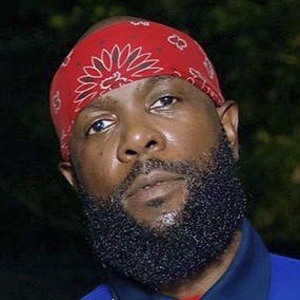 He was born in Trinidad and Tobago to a family of Venezuelan and Saint Lucian descent. His birth name is Ian Alvarez.

His song "Brrt" was used on the soundtrack of the Grand Theft Auto IV video game.

He married Fay Ann Lyons, a soca musician and the daughter of soca superstar Superblue, in 2006.

Bunji Garlin Is A Member Of