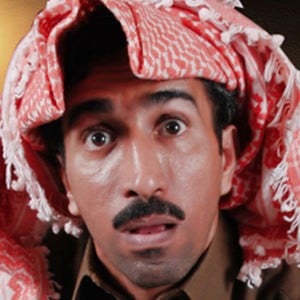 Television actor who is predominantly recognized for his portrayal of Fayez on the long running series Tash ma Tash. In 2019, it was announced that he had been cast on the comedy series Ala Ganb.

He made his professional acting debut in 1993.

He was born in Saudi Arabia.

He and actress Tejaswi Prakash Wayangankar were both born in Saudi Arabia.

Fayez Al-Malki Is A Member Of