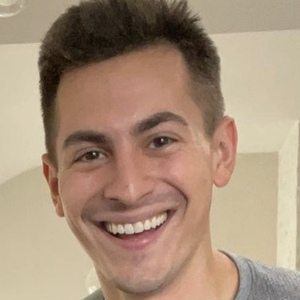 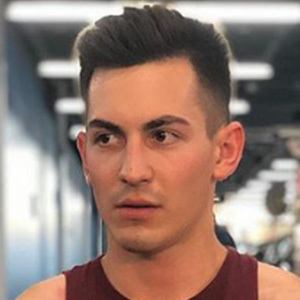 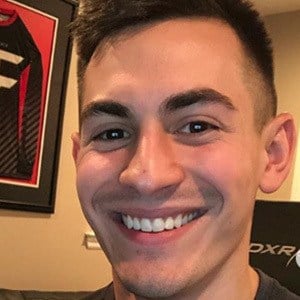 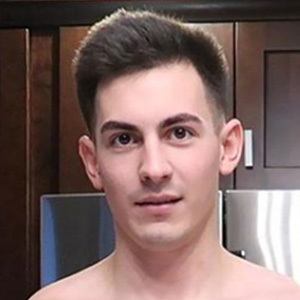 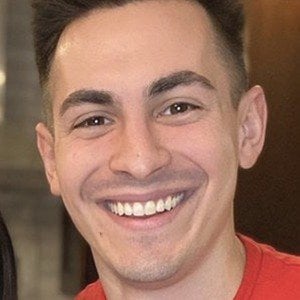 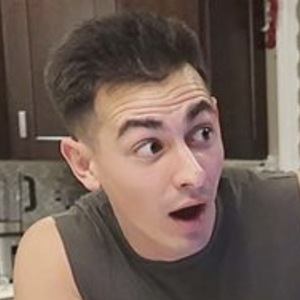 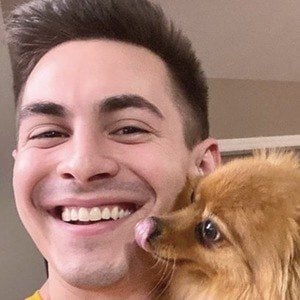 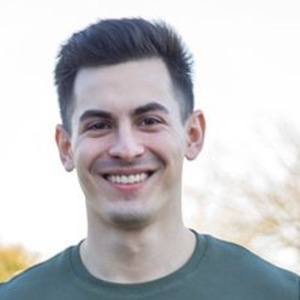 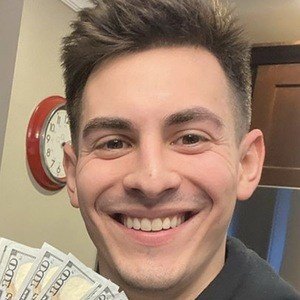 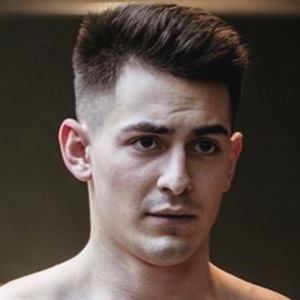 Two-time Call of Duty National Champion who became a director for the FaZe Clan. He has played for numerous professional gaming teams, including Quantic, Team EnVy, Strictly Business and Prophecy.

He began his gaming career at a young age, playing the Nintendo classics. His made a name for himself in Call of Duty beginning with Call of Duty: Black Ops.

He became a sponsored athlete of G Fuel Energy and is a fitness enthusiast.

He is from New York. His real name is Doug Martin, but he is also known as Doug Censor Martin. His older sister is known online as Sister Censor. He had a longterm relationship with model Yanet Garcia that ended in October 2018.

in 2018, he said he broke up with his girlfriend Yanet García so he could focus on playing video games.

Censor Is A Member Of