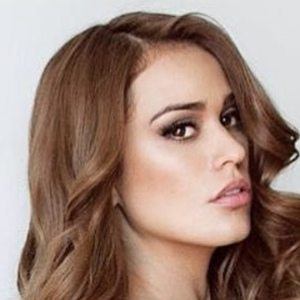 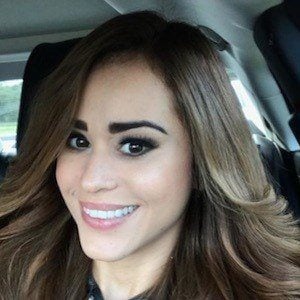 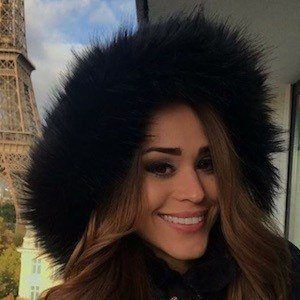 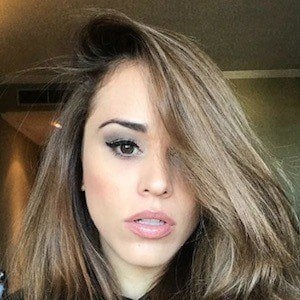 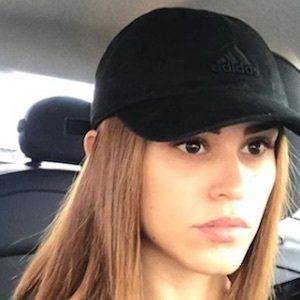 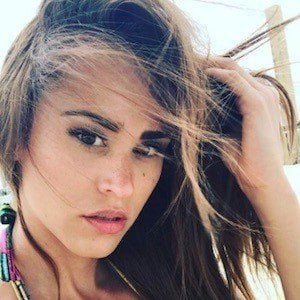 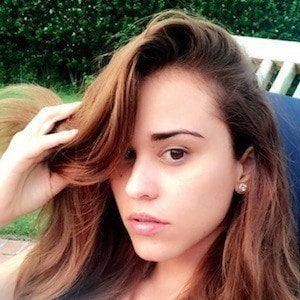 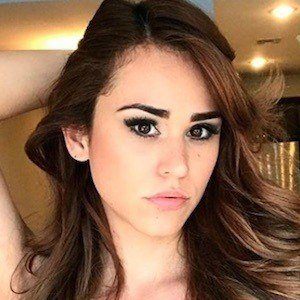 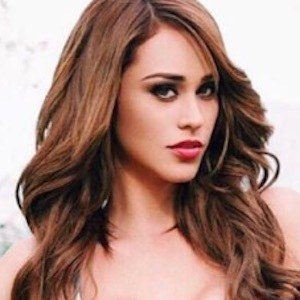 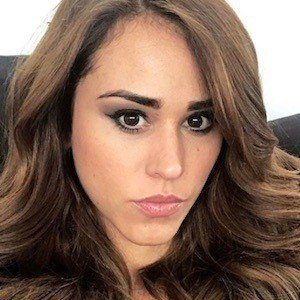 Mexican model and meteorologist who has become extremely popular on Instagram with over 13 million followers on her iamyanetgarcia account.

She took part in the 2013 casting for Nuestra Belleza Nuevo Leon.

She opened a modeling school in her hometown of Monterrey called Yanet Garcia Models.

She dated entrepreneur Lewis Howes from 2019 to 2021. She previously dated FaZe Censor.

She appeared on InkEntourage alongside Yolanda Andrade and Montserrat Oliver.

Yanet García Is A Member Of