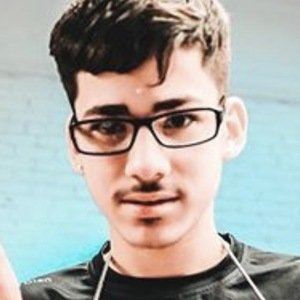 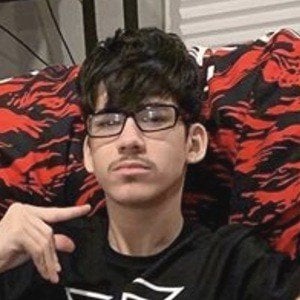 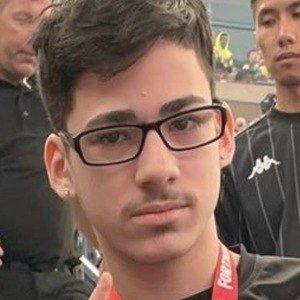 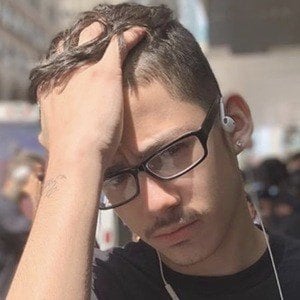 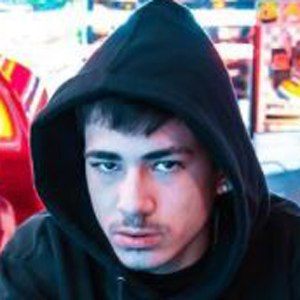 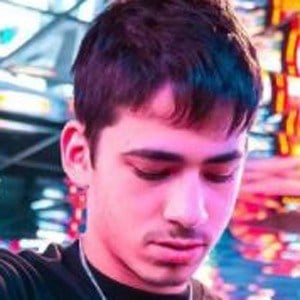 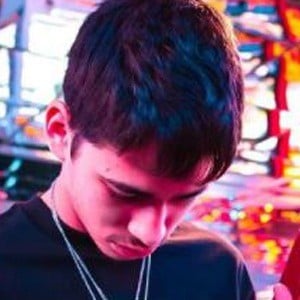 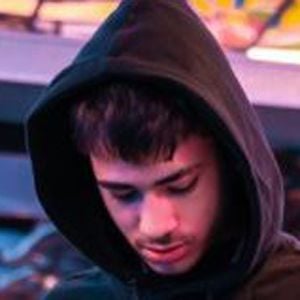 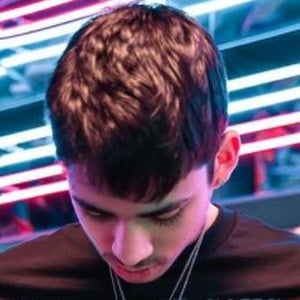 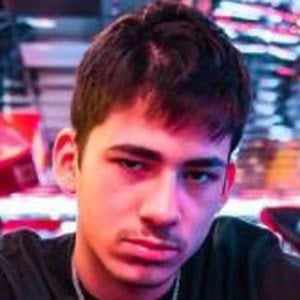 Professional Fortnite gamer who rose to prominence under his Sway gamertag across social media. He initially earned prominence for his Fortnite playthroughs published to his FaZe Sway YouTube channel, where he has gained more than 427 million views before joining the FaZe Clan in March 2019.

He began his YouTube channel with his first video "Easy De Atomizer." in March 2017. He became FaZe Clans then-youngest player upon his joining in March 2019.

He has seen his YouTube audience grow to more than 4 million total subscribers. His joining FaZe Clan was covered in Dexerto.

His real name is Josue. He is Puerto Rican. He has two younger sisters and an older brother.

He and Cizzorz have played Fortnite as teammates for FaZe Clan.

FaZe Sway Is A Member Of