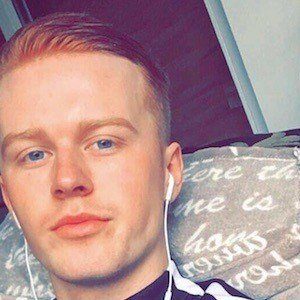 YouTube gamer who became a part of FaZe Clan in May of 2015 after winning the FaZe 1 Challenge. He's known for uploading videos of him playing Call of Duty to his YouTube channel.

He started uploading in February of 2012.

He hails from the Netherlands. His first name is Pierre.

FaZe Rain personally let him know that he'd been accepted into FaZe Clan.

Ruler Is A Member Of