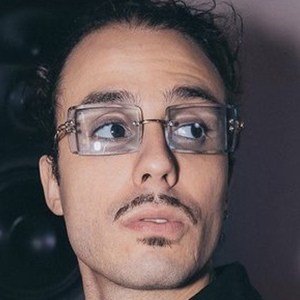 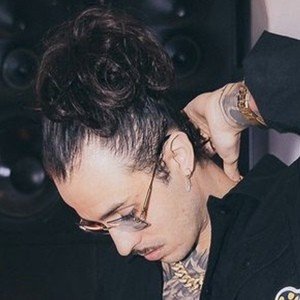 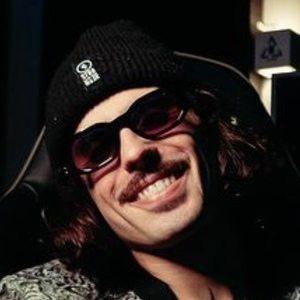 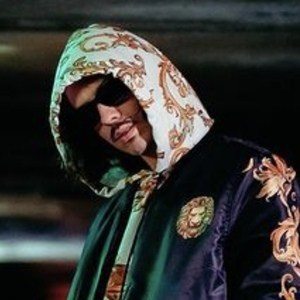 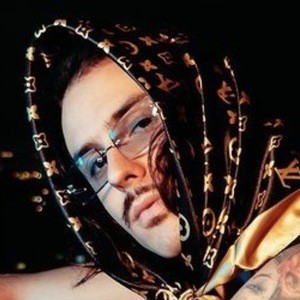 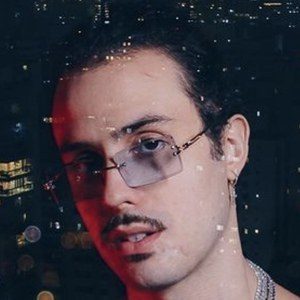 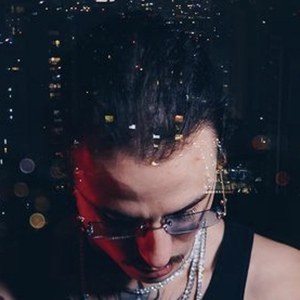 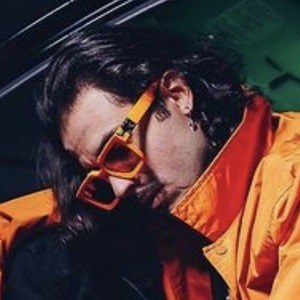 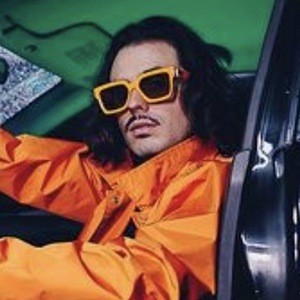 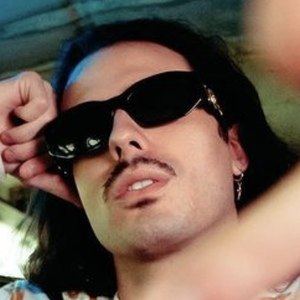 Brazilian pop singer who has put out tracks such as "Se Liga" and "Contra A Maré". The music video for his song "BumBum" has amassed over 140,000 views on YouTube.

One of his earliest musical releases was the song "Mina Firmeza" which came out in September 2013.

He has covered Mac Miller's song "Another Night" on his YouTube channel.

Fe Ribeiro Is A Member Of