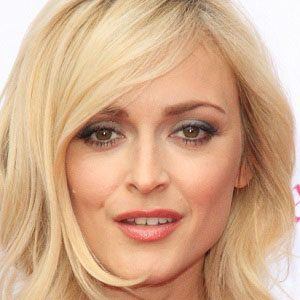 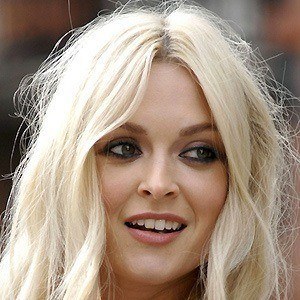 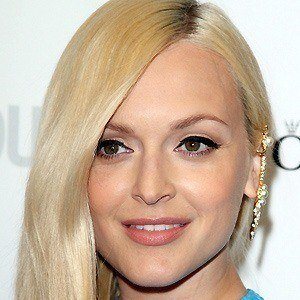 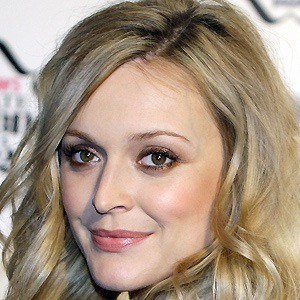 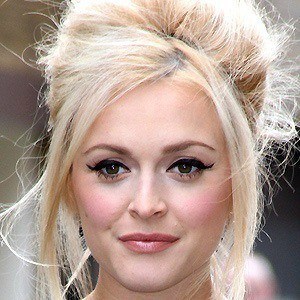 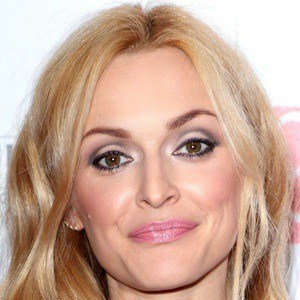 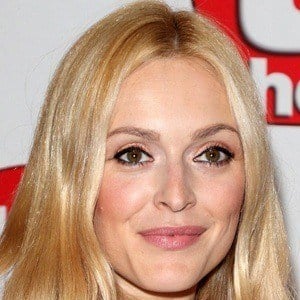 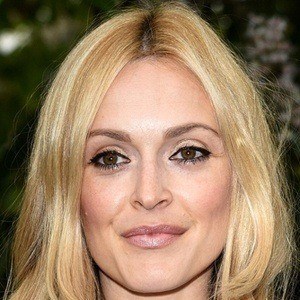 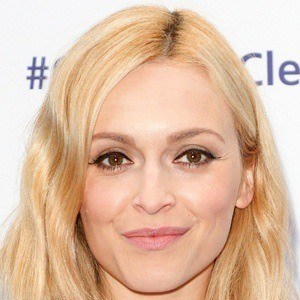 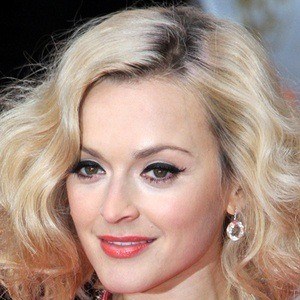 English TV and radio presenter for Top of the Pops and Red Nose Day. She also became known for her work with Celebrity Juice and The X Factor (UK).

She dropped out of high school to attend auditions.

She married bassist Jesse Wood in July 2014 and she and Jesse have a son named Rex. She and Jesse welcomed their second child, a daughter named Honey, in 2015.

She has hosted Red Nose Day with Cheryl Cole.

Fearne Cotton Is A Member Of