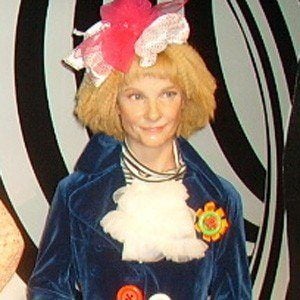 Actress who played Bubble on the British sitcom Absolutely Fabulous. She is also a famous voice-over actress who has been credited in Garfield, Chicken Run, and Corpse Bride.

She trained at Royal Academy of Dramatic Art with actor Ralph Fiennes.

Began a relationship with Nick Vivian in 1996; together they have two children.

She is widely recognized from her role in the British sitcom Absolutely Fabulous, created by and also starring Jennifer Saunders.