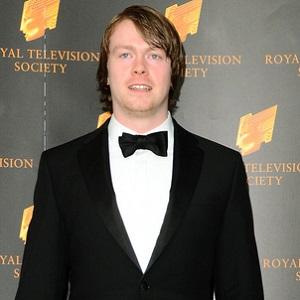 British comedian and actor who played the role of Simon in the television BT advertisements. His performance as Eric Morecambe in the 2011 film Eric and Ernie earned him a BAFTA Award.

After attending Stockport College, he gained admission to the famous Royal Academy of Dramatic Art (RADA).

He appeared as a stand-up comedian at the Latitude Festival in Suffolk, England.

He co-starred with Bryan Dick in the 2011 television film Eric and Ernie.