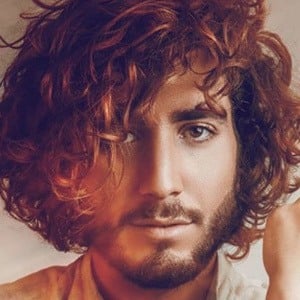 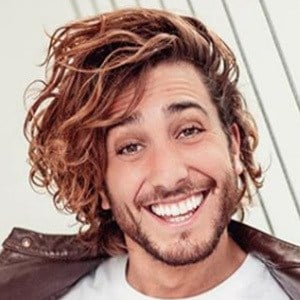 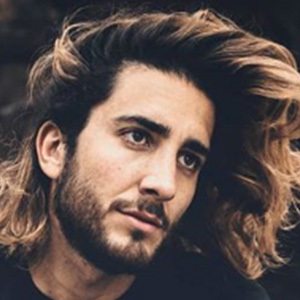 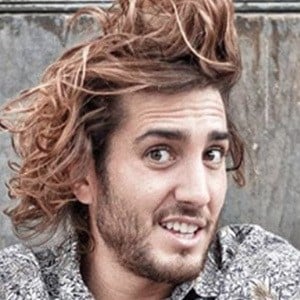 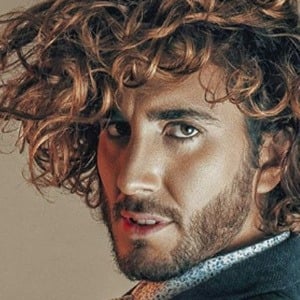 He joined his first murga ensemble when he was 14. At 21 he began studying at the  School of Musical Production in Buenos Aires.

In 2019 he joined the cast of reality TV show Resistiré of Mega.

He was in a six year relationship with the model Gabriel Martina.

Sebastián Javier is also a well-known pop singer from Argentina.

Fede Farrell Is A Member Of