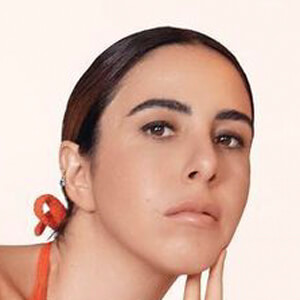 Italian singer and composer who has released songs such as "Fiori sui balconi" and "Pensare troppo mi fa male". She is also known for the album In foto vengo male.

She first started playing the piano when she was five years old.

She has been signed to a record label called Carosello Records. She has earned over 40,000 followers on her federicabbateof Instagram account.

She worked with rapper Marracash on the song "In radio".

Federica Abbate Is A Member Of