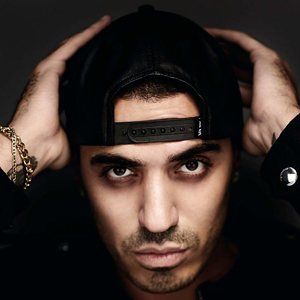 Italian rapper who rose to fame for his debut album Marracash, which peaked at #11. He's also widely popular for his album Santeria. He became the official sponsor of the Pokemon video game in 2012.

He grew up doing martial arts and didn't release his first album until 2008.

He's massively popular on Instagram with over 1.8 million followers and growing.

He was born Fabio Bartolo Rizzo in Italy.

He collaborated with fellow Italian rapper Gue Pequeno on the album Santeria.

Marracash Is A Member Of