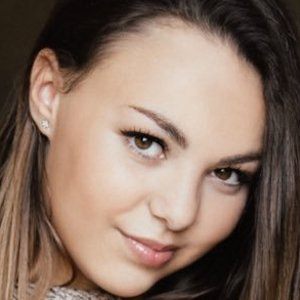 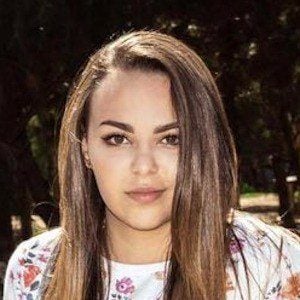 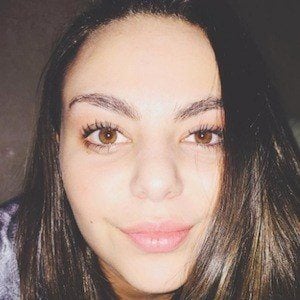 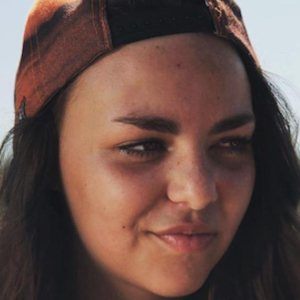 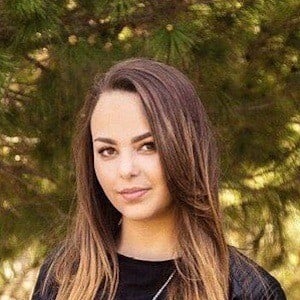 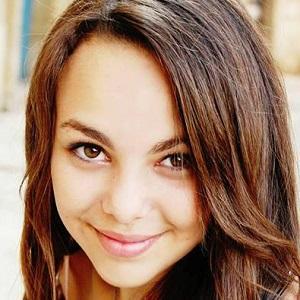 Maltese singer most famous for singles like 2014's "Diamonds." She represented Malta at the 2014 Junior Eurovision Song Contest.

She began singing at age 8 and first sang in front of an audience in 2011.

She won the Ghanja Gmiel Is-Seba Not competition with the original song "Nature's Colours" in 2013.

Her grandfather took her to karaoke clubs when she was a child.

She and Gaia Cauchi both represented Malta at the Junior Eurovision Song Contest.

Federica Falzon Is A Member Of