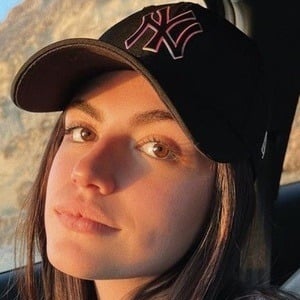 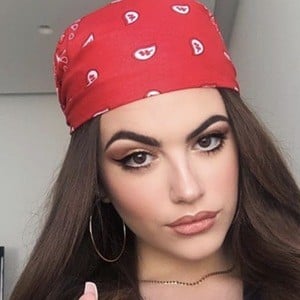 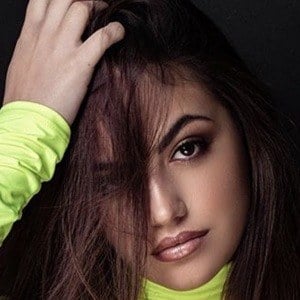 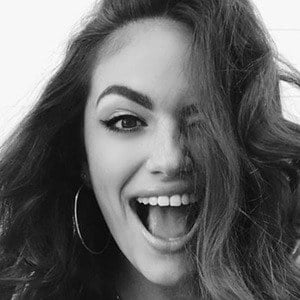 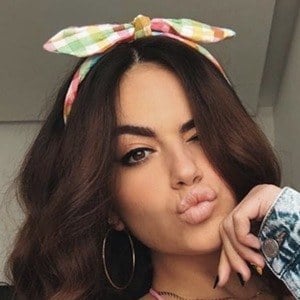 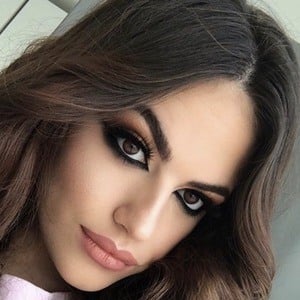 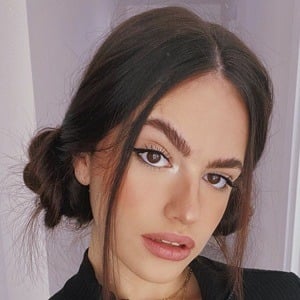 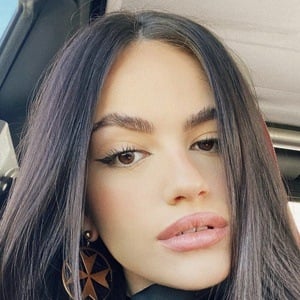 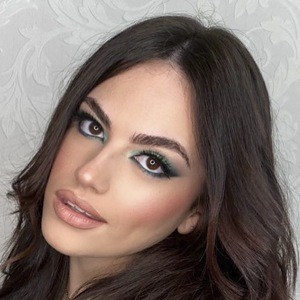 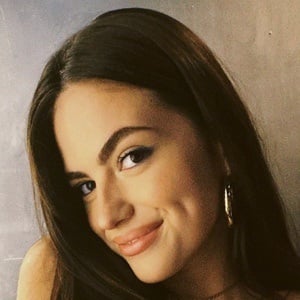 Singer from Malta who won the 2013 Junior Eurovision Song Contest with her song "The Start." She became the first Maltese singer ever to win the contest. She released three singles in 2014 before taking a hiatus from the music industry. In 2018, she auditioned for The X Factor (UK).

She amazed audiences on the TV show Ti Lascio Una Canzone in 2011 when she performed "Proud Mary" by Tina Turner.

She became the youngest person ever to receive the Gieh Ir-Repubblika, the biggest honor given to civilians by the Maltese government.

She and Ukraine's Anastasiya Petryk have won the Junior Eurovision Song Contest.

Gaia Cauchi Is A Member Of