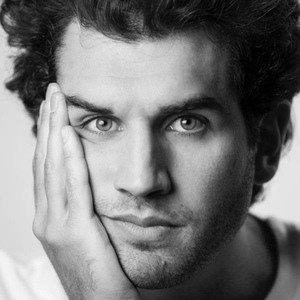 Italian YouTuber, actor and visual artist who rose to prominence with viral comedy videos like "Me Cioccolatino" and "Jimmy Lo Storpio." In 2015, he wrote and starred in the science-fiction comedy film Game Therapy.

He has harnessed the latest in 3D scanning and printing technologies for his visual art series Actor on Canvas.

He was born in Milan, Italy.

He appeared with fellow YouTuber Lorenzo Ostuni in Game Therapy.

Federico Clapis Is A Member Of