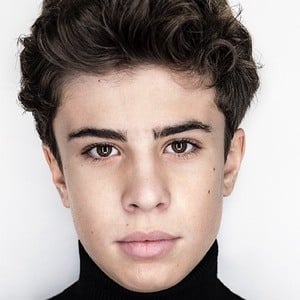 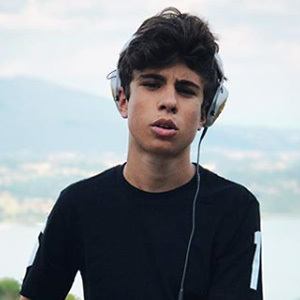 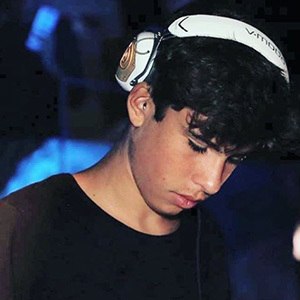 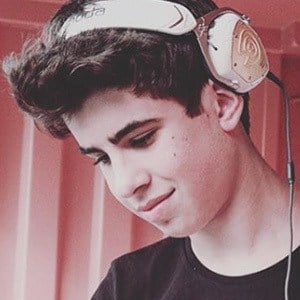 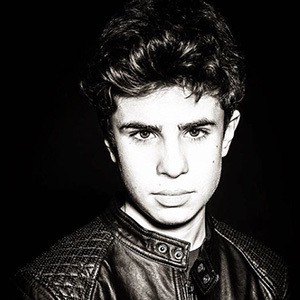 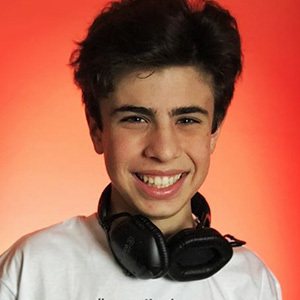 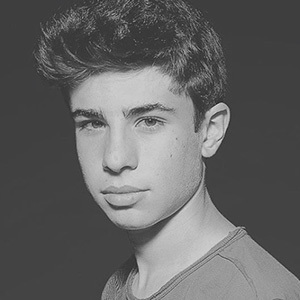 Disc jockey prodigy making his presence known to the world before the age of ten who elected to try music production after discovering trance music. He has performed at European Music Festival in Milan and alongside Carl Cox, just a couple of his accomplishments.

He asked his parents for his first console when he was only five years old.

He was interviewed by prominent Italian music journalist Andrea Laffranchi for Corriere Della Sera Magazine 'Style' when he was ten years old.

He is an Italian DJ.

His idols as a musician included Armin van Buuren and Carl Cox.

Federico Gardenghi Is A Member Of