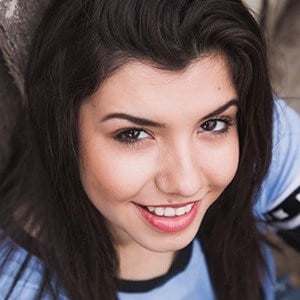 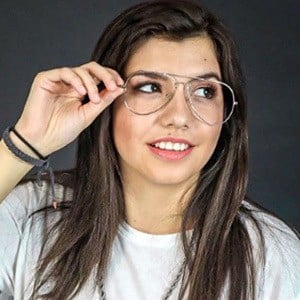 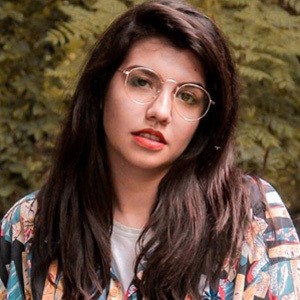 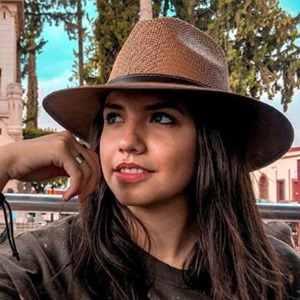 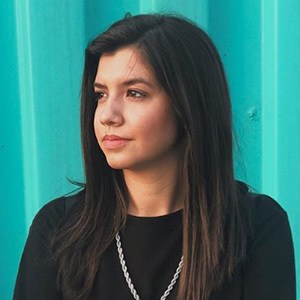 Mexican YouTuber whose challenges, vlogs, gameplays and sketches have amassed her channel 120,000 subscribers and 6 million overall views. She is part of the improv group The Diablo Squad.

On February 12, 2018, she posted "Guess Who Diablo Squad!" featuring Franco Escamilla. Her most popular video, it has over 550 thousand views.

She is close friends with co-worker Ana Valero. They frequently post photos and videos together.

Feerchaa Pacheco Is A Member Of