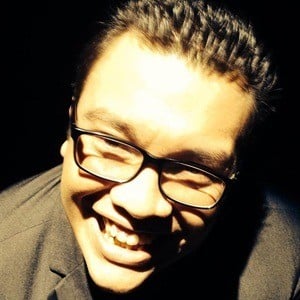 Stand-up comedian and comedic digital influencer who tours the world alongside his crew which he refers to as La Diablo Squad. He often adds a musical influence into his shows, appearing on stage with his guitar.

He worked in bars and restaurants as early as the age of 16. He studied at the Monterrey College of Music and Dance.

He had a show on Estrella TV called El show de Franco Escamilla.

He was born in Cuautla, Morelos, Mexico. He is a father of two.

He and Paul Rodriguez are both renown Mexican comedians.

Franco Escamilla Is A Member Of