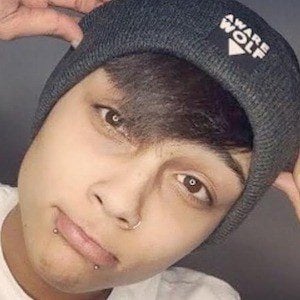 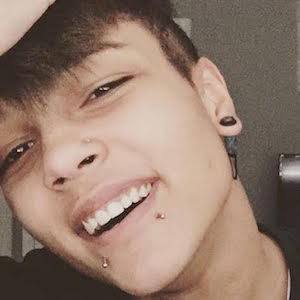 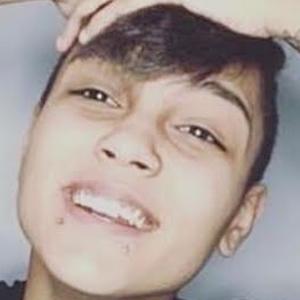 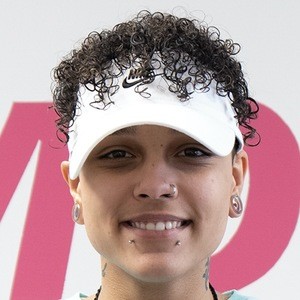 Well known across the web by the username bxns0n, they would become most recognized as a TikTok creator with over 1 million fans on the app. Benson publishes a mix of lip-sync, dance, and glitch videos.

They are from Atlanta, Georgia and have a sister named Chrissie.

In one of their TikTok videos, Benson and Justin Blake faced off in a dance battle.

Benson Smith Is A Member Of