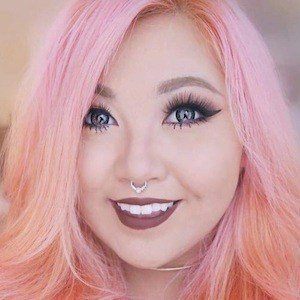 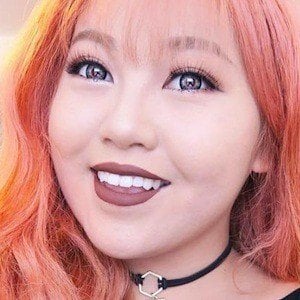 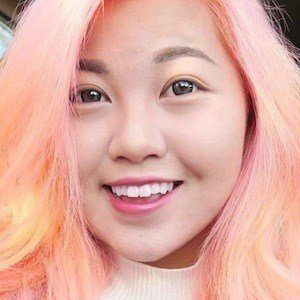 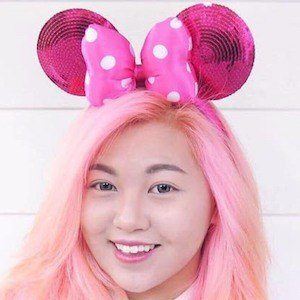 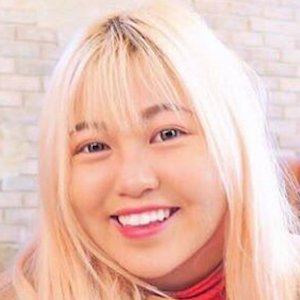 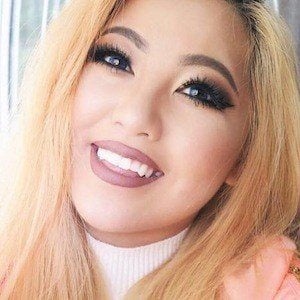 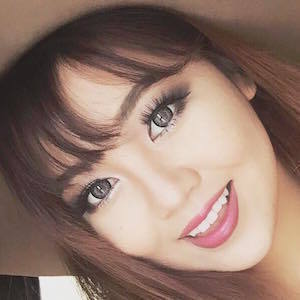 After studying at Michigan State University, she worked as an aide at the MSU Child Development Center before becoming a partner with DIA TV Studio.

One of her most popular videos, "Berrisom 'My Lip Tint Pack' Tattoo," earned more than 2 million views in less than a year.

She previously had a relationship with animator Jay Song that began in December of 2009. She is of Hmong descent. She later began dating pop singer Aoora.

She is known for transforming her boyfriend into members of K-pop bands, like Mark Tuan from Got7.

Fei Yang Is A Member Of