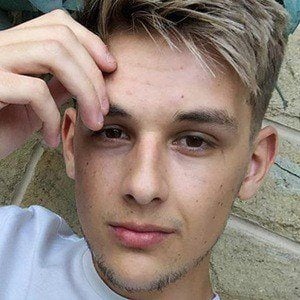 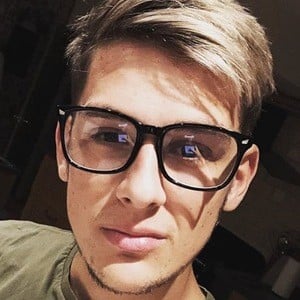 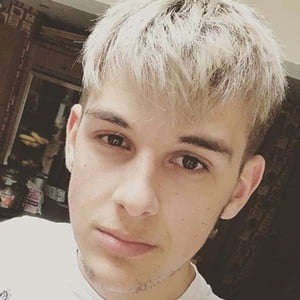 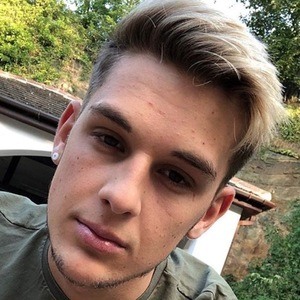 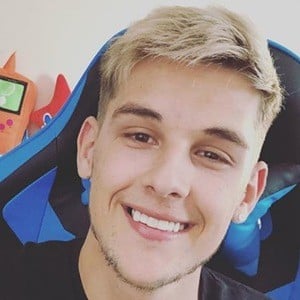 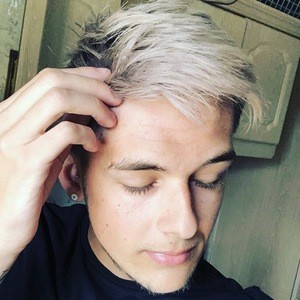 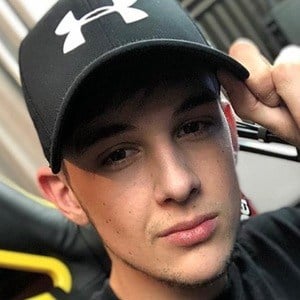 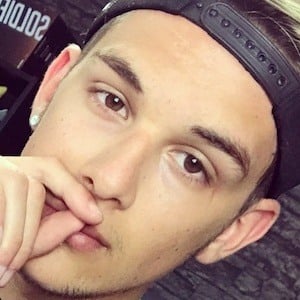 Pokemon enthusiast and YouTube gamer known best for his channel FeintAttacks where his daily gameplay videos have earned him more than 70,000 subscribers.

Outside his YouTube channel, he has also been known to broadcast gameplay with his friends on his FeintAttack Twitch channel.

His real name is Christian. He was born and raised in England.

While attending PAX East, he met and made friends with fellow YouTube gamer Patterrz.

FeintAttacks Is A Member Of