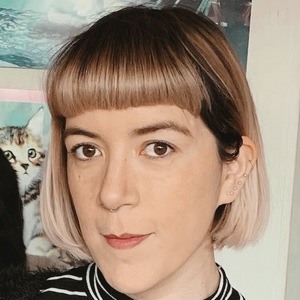 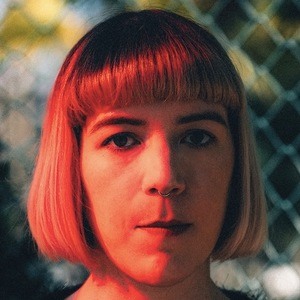 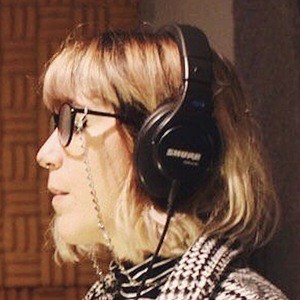 Chilean YouTube personality who is widely known for her eponymous channel's content. She has gained popularity there for her litany of vlogs, which have included personal entries, makeup hauls and tutorials, recipes, and travelogues.

She and Camilo Elzo are both Chilean YouTubers known for their prolific vlogging channels.

Felicia Morales Is A Member Of