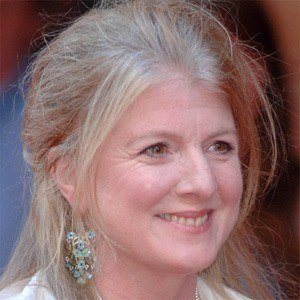 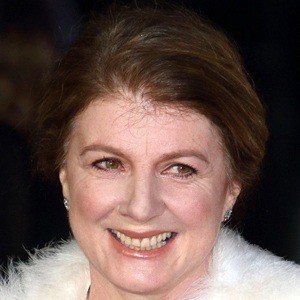 English actress who has played roles in radio, television series and films including the role of Vivien Kay-Wylie in the 2006 film Confetti and the role of Caroline Bosmand in the ITV series Doc Martin. She also plays Miss Adolf on the series Hank Zipzer.

She studied at Loughborough University and the Webber Douglas Academy of Dramatic Art.

She has voiced several comedy programs on BBC Radio since the mid 1980s.

She starred opposite Steve Coogan in I'm Alan Partridge.

Felicity Montagu Is A Member Of