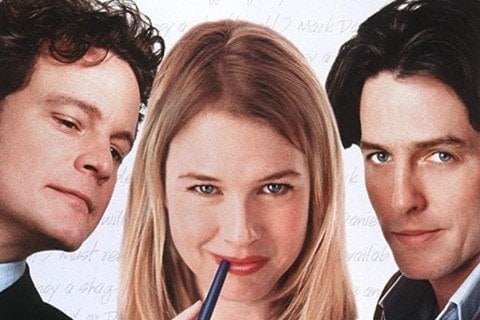 Oscar nominated romantic comedy in which a British woman keeps a personal diary while determined to improve herself in a year where she is looking for love.

The film is based on a 1996 novel by Helen Fielding of the same name. Fielding assisted in the screenplay with Richard Curtis and Andrew Davies. It spawned sequels called Bridget Jones: The Edge of Reason and Bridget Jones's Baby.