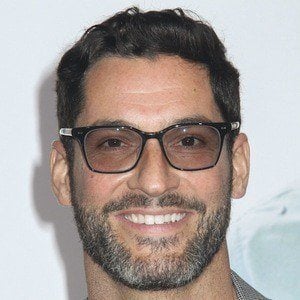 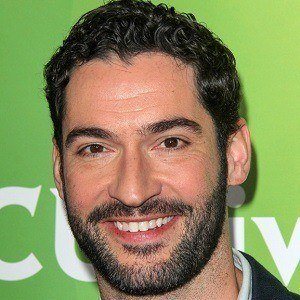 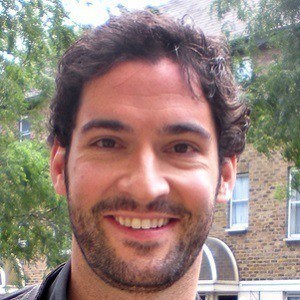 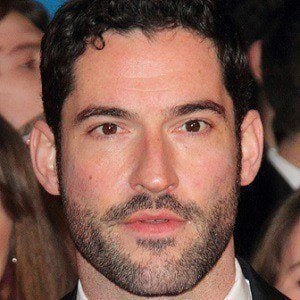 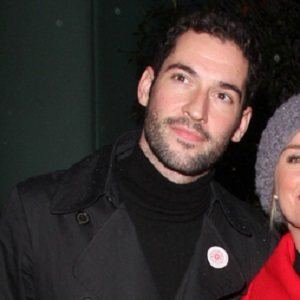 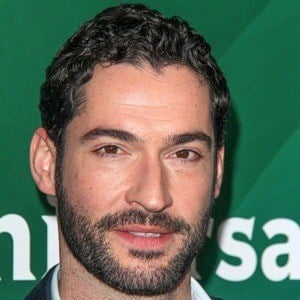 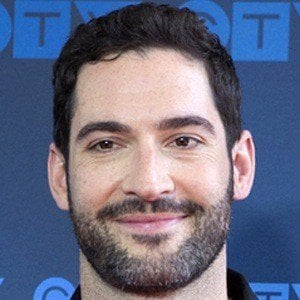 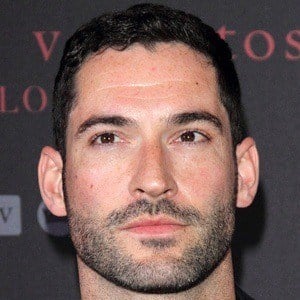 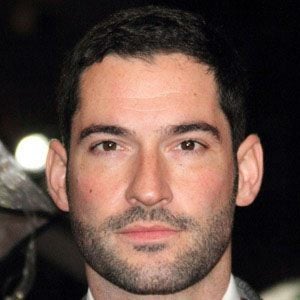 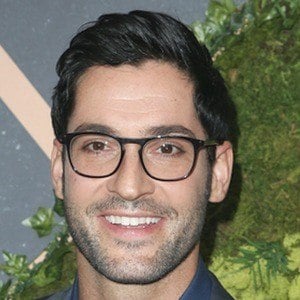 Welsh actor best known for his role as Dr. Oliver Cousins on the television soap opera EastEnders. He gained further fame starring as the titular role on FOX's Lucifer.

Before booking his first acting role at age 22 on the series Kiss Me Kate, he was a French horn player for the City of Sheffield Youth Orchestra.

He was married to Tamzin Outhwaite from 2006 until 2014. In June 2019, he married Producer Meaghan Oppenheimer. He has a total of three daughters.

He acted alongside Anna Chancellor in the short-lived series Suburban Shootout.

Tom Ellis Is A Member Of