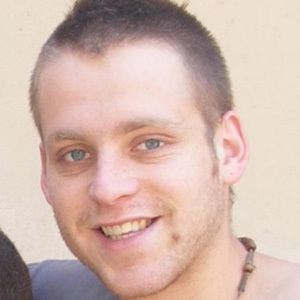 Chilean reality television star who is best recognized for having won both season 4 and season 11 of the reality competition series Calle 7. He is also known for having participated in the Juga2 series as well as Intrusos in 2015.

He is also known for having served as a guest panelist on the 2015 season of No eres tú, soy yo.

His full name is Felipe Andrés Camus Fernández. He was born and raised in Chile and shared a photo with his brother to Instagram in July of 2019.

He shared a photo with model and fellow television star Anabel Angus to his Instagram in July of 2019.

Felipe Camus Is A Member Of